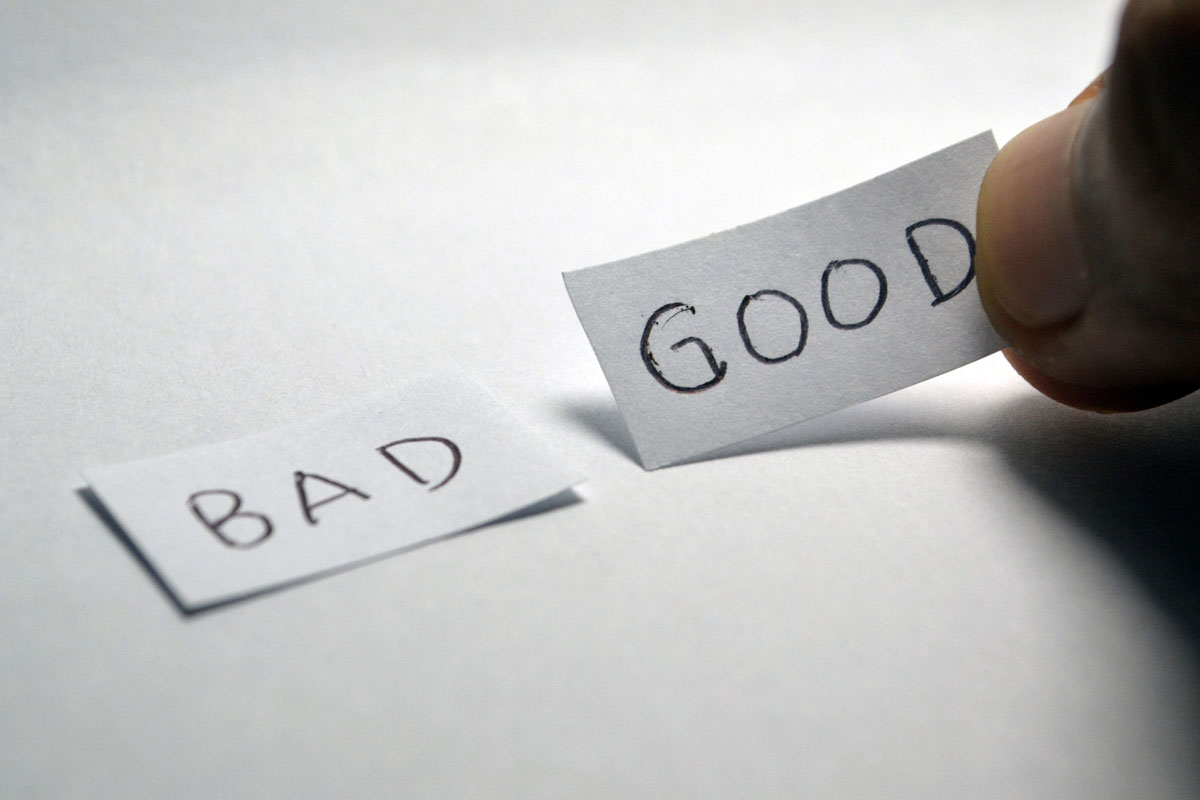 If you have ever had a cavity, you know all too well how excruciatingly painful they are and how quickly they can seemingly disrupt your life. Fortunately, modern-day dentistry has made the process filling the cavity and resolving the accompanying pain a relatively easy and straight-forward process. However, most patients are not prepared for having to decide between composite and amalgam fillings when they visit their dentist. While both are effective, there are notable differences between them, not only in terms of costs but also materials. In this article, we will take a closer look at what filling a cavity entails as well as the advantages and disadvantage associated with both composite and amalgam fillings.

What Does A Dental Filling Entail?

In simple terms, a dental filling in the process of repairing teeth that have been cracked, broken, or have become worn as a result of misuse from tooth grinding, oral fixation, or nail-biting, for example. The first step in filling tooth involves your dentists using a local anesthetic to numb the area surrounding the affected tooth. From there, he or she will use a traditional dental drill or laser to remove bacteria and decay from the tooth. It is important to note that the choice of instrument used in the procedure can vary depending on the extent of the decay. Also, if the cavity is deep enough to the point where it is near the root, your dentist will likely have to shield the tooth with a liner to protect the nerve before filling the cavity.

What Is The Difference Between Composite & Amalgam Fillings?

Now that we have a general understanding of the step involved in filling a cavity, let’s turn our attention to the filling materials that are available and how to choose the right one for you. Although there are a number filling materials available including cast gold, silver (amalgam), and tooth-colored composite, the two most commonly used by most dentists are amalgam and composite. Amalgam fillings are the most cost-effective; however, many patients will choose the composite variant because it blends seamlessly with the rest of the tooth’s surface. With that said, let’s take a closer look at the advantages and disadvantages associated with these two options:

Because composited tooth-colored fillings are nearly undetectable, they are an ideal choice for those with cavities in their front teeth or any teeth that are easily visible. Unlike amalgam, composite fillings are designed to chemically bond to the structure of the existing tooth, adding further support. Another benefit of composite fillings is that less of the tooth’s structure has to be removed before it can be used to fill the cavity. The benefits here are twofold; the more the tooth remains intact, the stronger it is. Also, the overall dental procedure can be done in a fraction of the time, especially when compared to that of an amalgam filling.

Although there are several advantages associated with composite-based fillings, there are also disadvantages as well. They don’t last as long as their amalgam counterparts and are not suited for large cavities. Also, composite fillings are susceptible to chipping and are twice as expensive as amalgam fillings.

Amalgam-based fillings have been around for years, and they are the most cost-effective option compared to other filling materials and can last for as long as 10 to 15 years in most cases. Also, they are a better choice for those who may have larger cavities. Unlike composite-based fillings, amalgam fillings hold up well against the pressure of chewing, especially when it comes to harder foods like raw vegetables, for example.

When it comes to the disadvantages of amalgam-based fillings, some people may be put off by the silver color. Beyond that, many people believe that the mercury that is used to make the filling is toxic and may lead to Alzheimer’s, multiple sclerosis, and other diseases. However, the American Dental Association states that amalgam-based fillings are safe as they are mixed with other metals to form a safe alloy that can be used in the human body. That said, women who are pregnant are cautioned to avoid these fillings as they can trigger a neurotoxic effect, which could impact their baby’s nervous system while they are still in the womb. Lastly, those with a hydrargyrism or any other condition that makes them sensitive to mercury should also avoid these types of fillings.

Composite and amalgam fillings are both suitable for filling a cavity. Patients should consult with their dentist who can assess the condition of their teeth and guide them in selecting the most appropriate option. Discussing all the advantages and disadvantages with your dentist is vital in choosing the best option for you.