How NOT To Brush Your Teeth 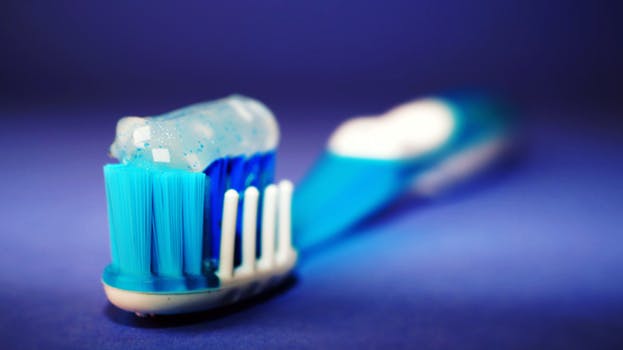 Many would be surprised that one of the  most common things people do daily – they are doing incorrectly. Find out here how are you could potential he be brushing your teeth in an ineffective way:

Dentists and the American dental Association alike recommend that people brush her teeth twice a day. But, did you know that you are not sufficiently brushing unless you were brushing for at least two minutes?

While some would think that a deep scrub would be doing their teeth a favor, brushing too roughly can actually wear down the enamel the same way that sugary foods do. Make sure that you are applying a small amount of pressure, but not too much to do damage.

You Are Brushing Too Often

If it’s recommended to brush her teeth twice a day, then 5 to 6 times a day would you even better, right? The answer to this is no, which is surprising to some. Similar to brushing too hard, brushing your teeth too often can wear on your enamel and also irritate your gums.

Are you questioning how you are brushing your teeth? Give Imagine Dental a call today to speak with one of our teeth cleaning professionals at (602) 595-3600!