Scaling And Root Planing: What You Should Know 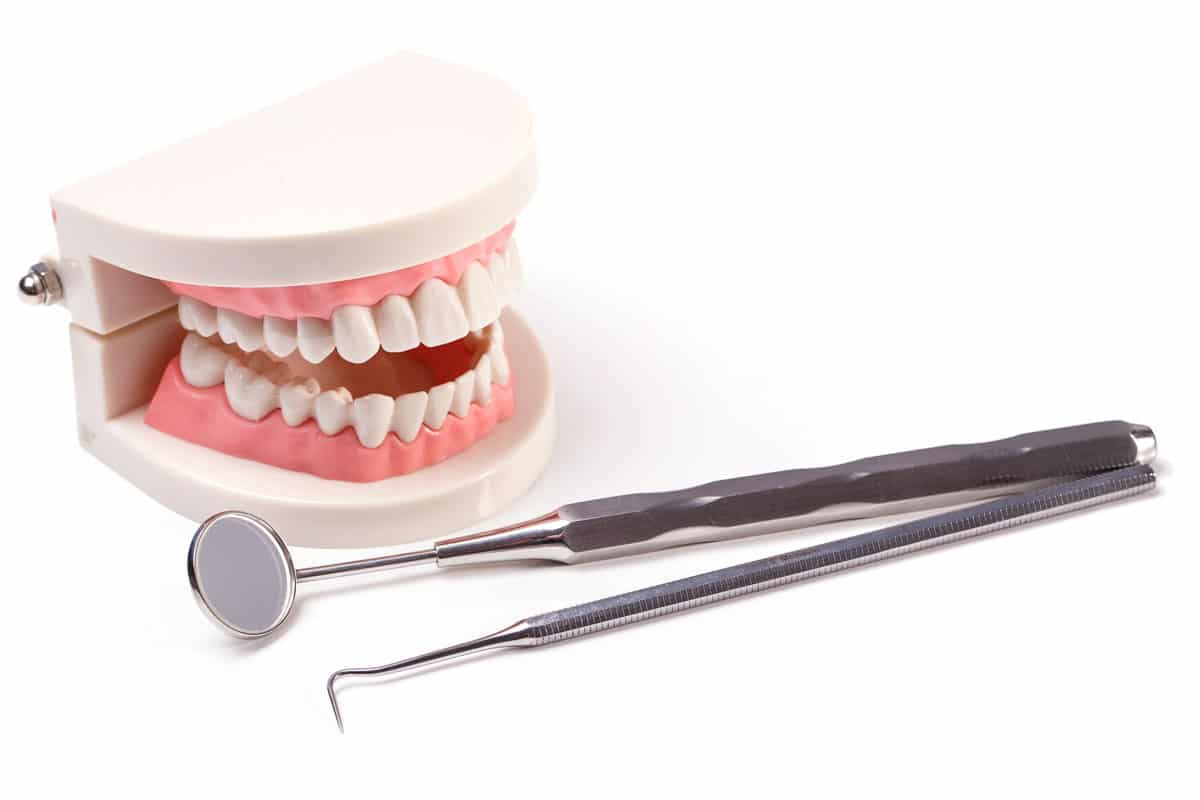 For those who may not be familiar with scaling and root planing, it is a form of deep cleaning that is often recommended to those who have periodontal disease, also commonly referred to as gum disease. While we are on the topic, it is important to note that nearly 48 percent of American adults over the age of 30 are affected by the disease, according to a 2015 study published in the Journal of the American Dental Association. Periodontal disease is even more common among older adults; according to a separate study published by the Centers for Disease Control and Prevention (CDC), over 71 percent of adults age 70 and over have some form of the disease. The best way to keep periodontal disease from progressing and ultimately giving way to tooth loss is by undergoing scaling and root planing treatments.

What You Should Know About Periodontal Disease

Before detailing how scaling and root planing can keep periodontal disease from spiraling out of control, let’s take a moment to familiarize ourselves with the disease and how it can wreak havoc on the oral cavity if left untreated. In short, periodontal disease occurs when plaque remains on the teeth for too long. The bacteria and acids in plaque can cause the gums to become inflamed and eventually pull away from the teeth. When this happens, small pockets will start to form in-between the gums and the teeth. Over time, these pockets become filled with food particles, plaque, and bacteria, which can destroy the small bones that support the teeth. The longer this condition remains untreated, the more likely it is that an individual will experience tooth loss. It should be made clear that there is no cure for periodontal disease. However, scaling and root planing can prevent the condition from becoming worse.

What To Expect during Scaling & Root Planing Treatments

Another one of the many curiosities people have when it comes to scaling and root planing is how these treatments feel. While this may be subjective, scaling and root planing feels a lot like having your teeth scraped vigorously. Not surprisingly, many people describe these treatments as being slightly uncomfortable. However, given that they can help prevent periodontal disease from becoming worse, many feel that this slight discomfort is a small price to pay.

Scaling and root planing treatments themselves are not overly painful thanks to the use of local anesthetics, namely Novocaine. However, following these deep cleanings, most people will experience swelling, bleeding, and mild to moderate gum irritation. In most cases, these symptoms can be alleviated by taking over-the-counter pain medication, such as nonsteroidal anti-inflammatory drugs (NSAIDs) or acetaminophen. Also, practicing good oral hygiene, which entails brushing twice per day with a soft-bristled toothbrush, flossing, and using an antimicrobial mouth rinse, can go a long way toward relieving any discomfort that you may be feeling after your treatment as well.

If you’re among the millions of Americans who have periodontal disease, it would be in your best interest to undergo scaling and root planing treatments as it can go a long way toward lowering your chances of developing additional dental problems, including tooth loss. Best of all, these treatments are covered by most dental insurance providers. To learn more about scaling and root planing as a treatment for periodontal disease, consider visiting Imagine Dental, a leading general and cosmetic dental practice based in Phoenix, AZ.